I've been playing Dark Elf lately, an older online kingdom management game, and it has a beautiful map with little regions that you war over. It would be perfect for region-crawling. So I've taken the liberty of keying all the regions, though only with names so far. Hopefully they can serve as hooks in and of themselves. Many places are named in Low Elvish (see the dictionary below), because why not, and some are loosely inspired by their in-game names.

Each region can be handled as a hex or point on a more traditional map, with your favourite rules for overland movement. Any shared border means the regions are adjacent "hexes" and each region takes the same time to traverse - the smaller regions have rougher terrain while the larger ones have nice roads. Rivers and mountains on region borders are impassable unless the PCs find a ferry/mountain guide, while rivers and mountains within a region have bridges or trails.

There are several portals, which can speed up your travels a lot if you know the rune-code of your destination. 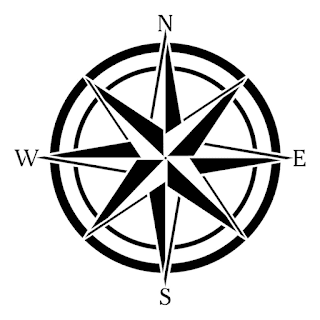 As far as starting locations go, I'd suggest Crown-by-the-Sea in the lower left corner, the Refugee Camp in the upper left, one of the settlements around the Undertide Lake, or perhaps the Little Big Burgh in the lower right. (Pro tip: You can Ctrl+F any location on the map.) I'm personally a fan of starting the players in a relatively normal place and then having them delve deeper into the weird, and all of these locations can serve as the grounded base of operations while having something worth exploring only a hex or two away. I'd probably just show the players the named map to give them some idea about what they can expect and aim for.

You can also start some trouble brewing for the players to fix or flee from.


Have I missed any regions on the map? Any suggestions or corrections?