Maybe you want a traditional vampire, but with a little bit of randomness sprinkled in. Maybe you just want to stop the sparkling... 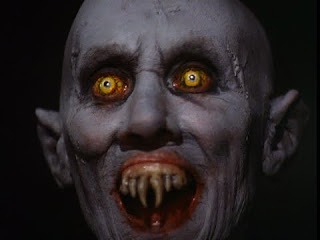 Here are several examples of what I consider good vampire looks: 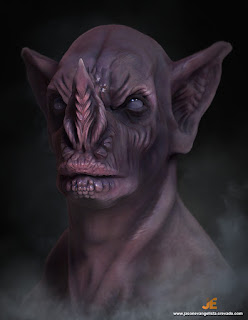 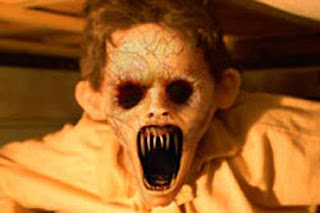 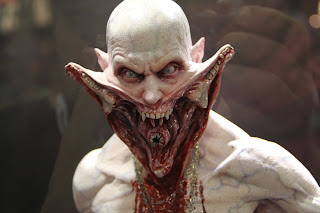 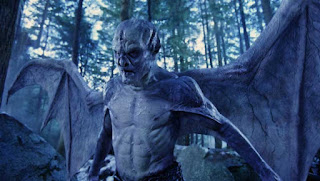