Cantrips are the least spells, like ticks or bedbugs who parasitize on wizards. They feed on the wizards' sanity, but so little that the wizards will sooner fall to their Dooms than feel the effects of hosting cantrips. In exchange, the wizards can cast cantrips at will.

Every school of magic has different set of meditations and conditioning that allows the wizards to host their spells, and the specific mental "smell" attracts different cantrips. However, some wizards may wish to mix their cantrips a bit. Or maybe a mutation allows a non-caster to use a cantrip. Or any other reason, really. 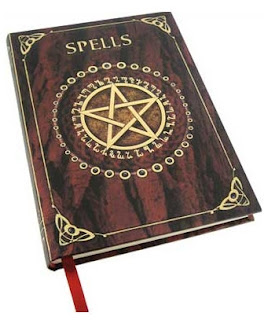 Well, here are d100 random cantrips for those occasions: 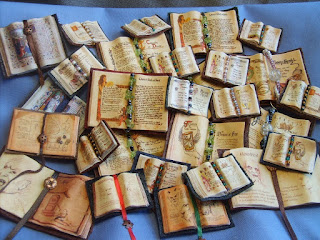